Guns, Rights, Safety & Stigma: Where Should We Stand? 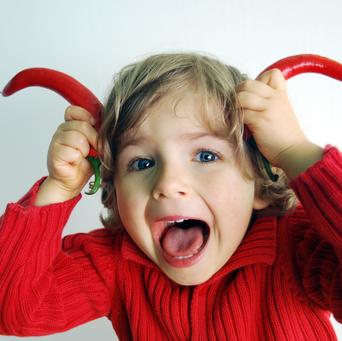 From the Dark Side Back to the Light: An Argument for “Teaching Empathy”
Or
The Therapeutic Evocation of Empathy to Achieve Altruistic Drive 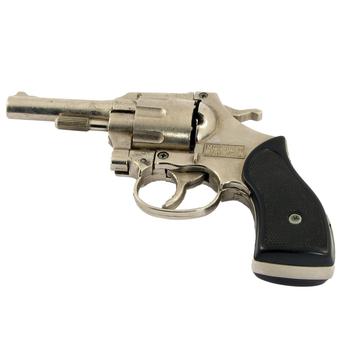 Humanity is nearing a crossroads. The world is becoming increasingly hyperconnected. Information and people traverse incredible distances at amazing speeds with seemingly fewer boundaries as time moves forward. But the accelerated pace of this movement has spawned a counter movement. Emerging and re-emerging like the tide through it all are a number of antipodal ideas: nationalism vs. globalism. Introspection vs. extrospection. “me” vs. “we”..

Under federal law, anyone with a history of involuntarily hospitalization for psychiatric reasons is permanently barred from possessing a gun. However, in September the U.S. Circuit Court of Appeals for the Sixth Circuit ruled that the law in question was unconstitutional.

The case centered around Clifford Tyler, who, in 2011, was denied from purchasing a gun after a background check revealed he had been committed to a psychiatric hospital 25 years earlier..

The Genie of the Mind: Jinn, Witchcraft & Psychiatry

Children were running and screaming down the hallway as the behavioral code was being called on the child psychiatric in-patient unit. Some were cowering in a corner, others were pointing in terror at the wall on which one of the kids was smearing blood he had drawn scratching at his face, tracing out a pentagram to “open a portal to hell”.

Sammy was eleven, and he was a Devil Worshipper. He refused to eat so that his cheek bones would become more prominent...

Most people are familiar with the story of the Genie of the Lamp: a supernatural being that when summoned will grant three wishes, made famous by a tale not originally present but later added by Antoine Galland to the book One Thousand and One Nights, also known as The Arabian Nights. The origin of this particular story is from Arabian Folklore, and is likely how the word “Genie” became popularized in the West...

Dr. Nakshabandi is a co-editor of the Illinois Psychiatric Society's (IPS) Newsletter. The IPS is a district branch of the American Psychiatric Assoiation

Dr. Nakshabandi is also a member of the editorial board for the Journal of Humanistic Psychiatry (ISSN: 2325-9485) 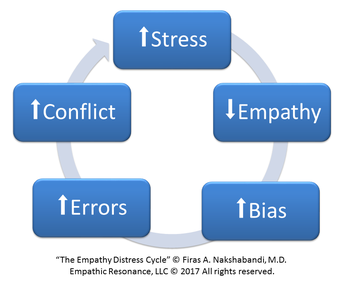 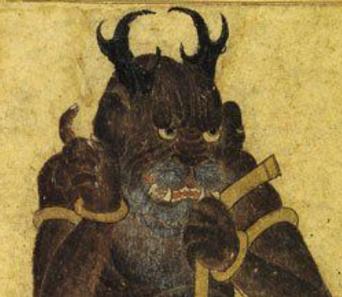